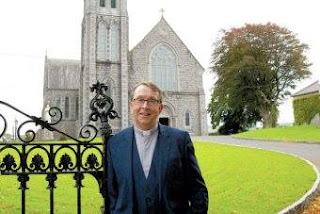 Updated as we find them, enjoy!